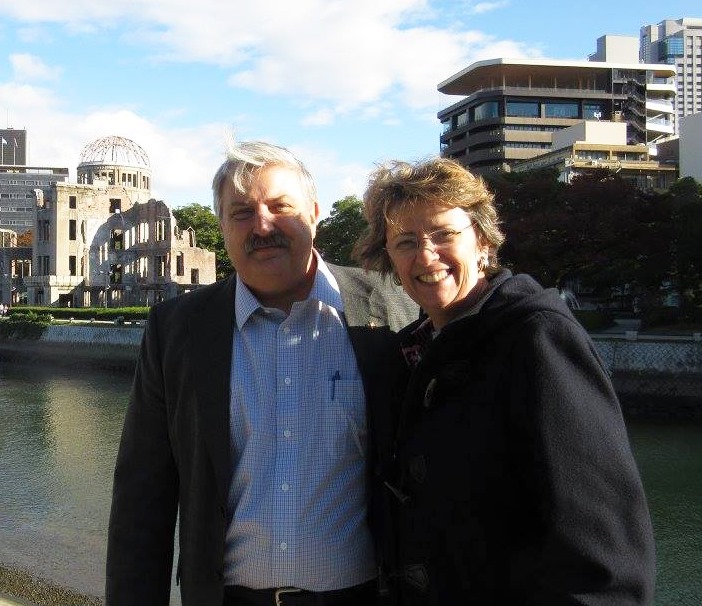 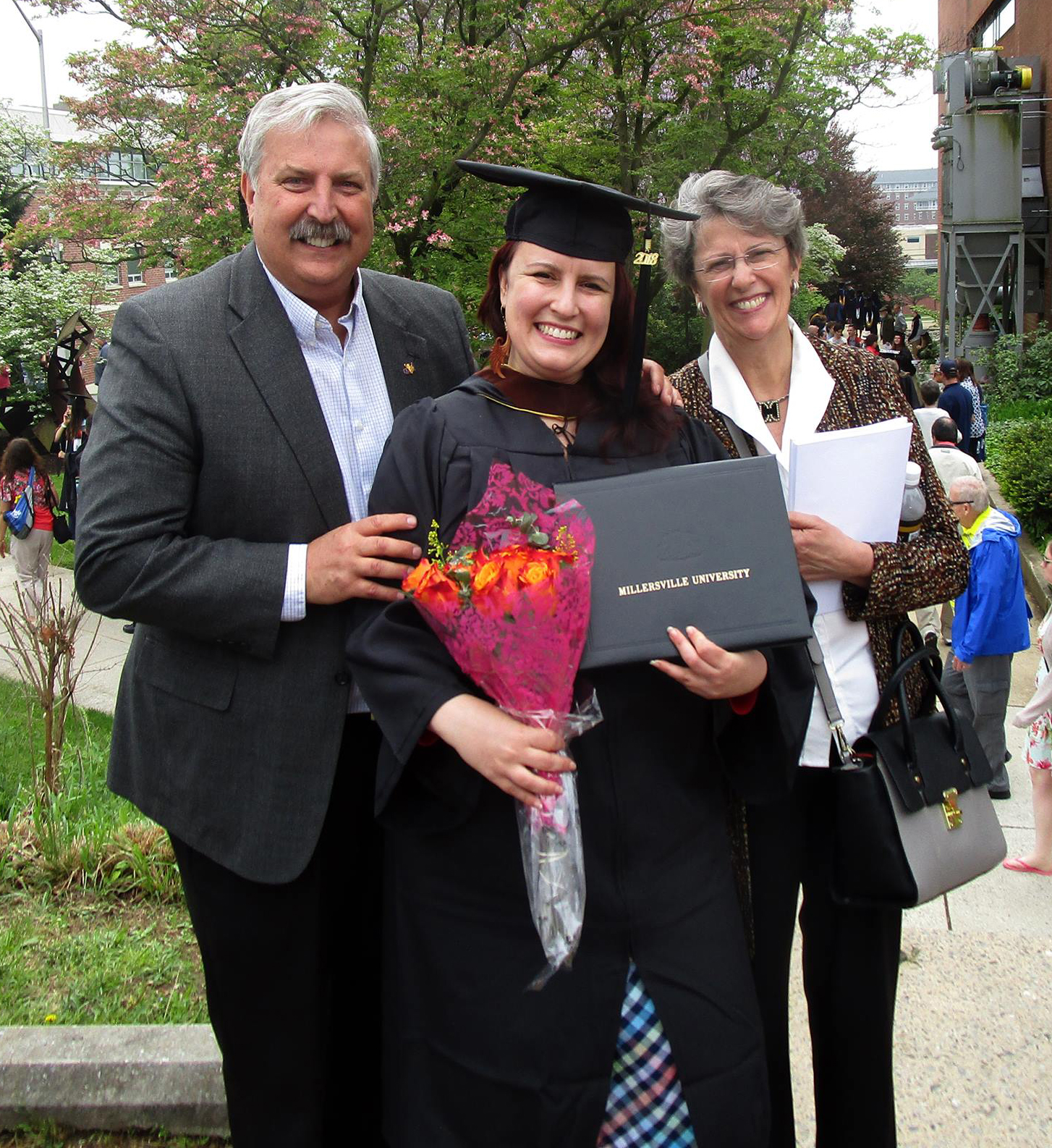 David has painted for many private collections including the White House collection and the Smithsonian. Together, David and his wife Martha have traveled over 1 million miles, throughout Asia, Australia, South and North America and Europe, teaching new methods of painting while preserving the history and techniques of the historical styles.   In 2008 the Jansen Art Studio combined with Matisse Derivan from Australia to develop Heritage Acrylics, a non-toxic acrylic paint system that works like oils. This system is not only non- toxic, but also green, and the only paint system he uses for his work.

In 2017 David and Martha purchased the Sidney Fine Arts Center in Sidney, Nebraska as a way of expanding the gallery and to also be closer to their grandchildren.

David currently paints and teaches at the Jansen Art Studio in Nebraska as well as several other countries with his wife Martha and daughter Jessica. He can be contacted at